All Creatures Are Children Of God 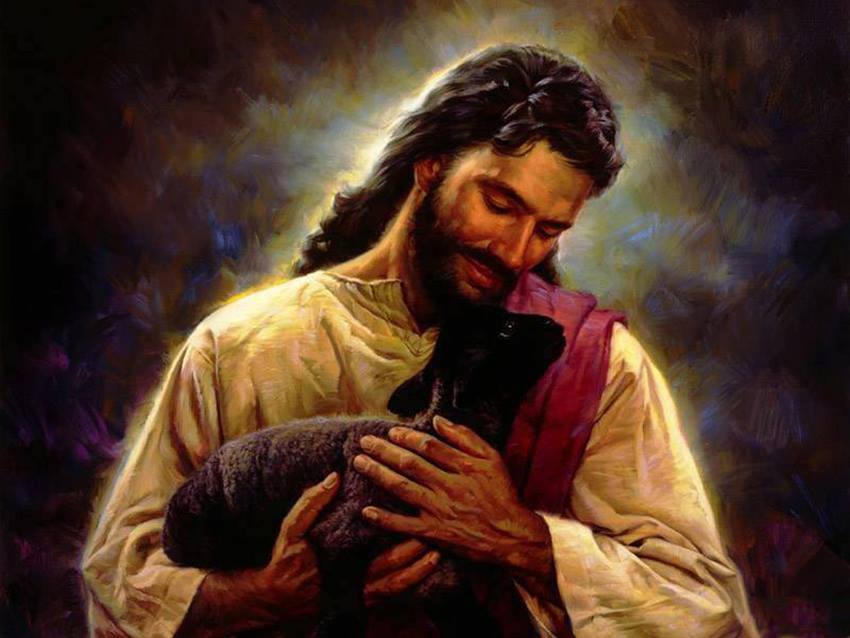 Each year, billions of animals and birds are being killed for food. While most animals are killed in the slaughterhouses, many are killed for so-called sports, such as in games like cock fights. While killing the poor animals, people don’t consider the animals’ pain. Even though Lord Jesus said, “Do unto others as you would have them do unto you,” many have no feelings for the animals’ suffering. In Vedic civilization also it is said, “in this world, those who see other’s pain and pleasure as their own pain and pleasure are said to be wise.”

Even though animals and birds do not speak our language, they do scream with pain while they are being killed. Every creature that moves on this planet is a child of God; therefore, each civilized man must protect them. Having pleasure at the cost of others’ lives is a crime in the Karmic law. “He who kills an ox is like he who kills a man.” (Isaiah, 66.3). No one can hide his actions from the wide eyes of the Lord. For every action there is an equal and opposite reaction. Finding such ethical reasons, many great people of this world became attracted to vegetarianism.